The Top 3 Challenges For a Stable Automotive Supplier Network 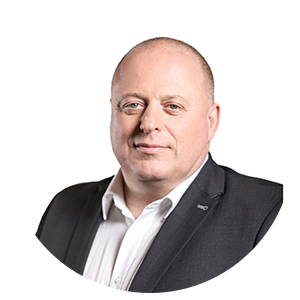 Suppliers have a vital role in the automotive manufacturing process. They make up the largest part of the manufacturing environment and are responsible for providing most of the systems and components in a vehicle. 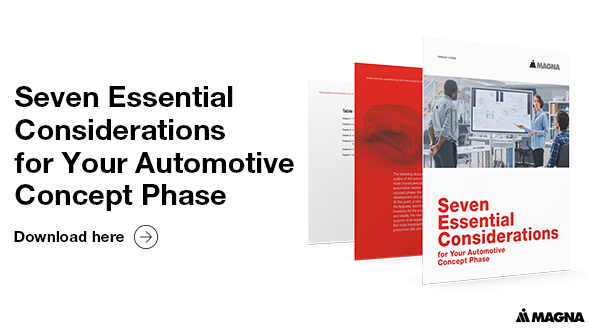 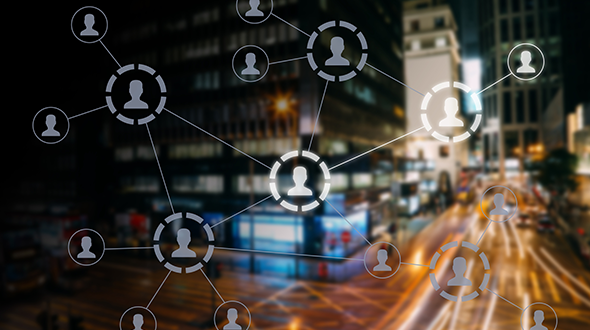 AN INTRODUCTION TO AUTOMOTIVE SUPPLIERS

Usually, only a small number of vehicle components is produced directly in-house with most systems and individual components delivered by suppliers. An average vehicle is composed of systems delivered from hundreds of different supply sites. As such, the quality of a vehicle’s supply network can affect the quality and development of the vehicle itself.

As complete vehicle manufacturers (OEM’s and new entrants) usually interact directly only with tier 1 and to a lesser degree with tier 2 sup-pliers, the term “suppliers” in this article refers to tier 1 suppliers.

One of the most important factors when establishing a supply network is to consider the transport distance. If a new entrant plans to build-up a greenfield site, they should choose a location within the vicinity of as many key suppliers as possible. Being near suppliers is beneficial in terms of time and cost. It also reduces the vehicle’s environmental footprint - which helps to meet regional climate regulations.

Which Automotive Suppliers Are the Most Important?

Another key factor is the complexity of the supplied parts. More com-plex systems such as e-drive units, EV batteries or ADAS tend to have a longer development schedule.
Therefore, to ensure an efficient development and production process, these suppliers should be onboarded as early as possible. Preferably, this happens during the concept phase as soon as the targets related to their systems are clearly defined.

Additionally, the supplier’s own supply network (Tier N structure ) must also be taken into consideration. 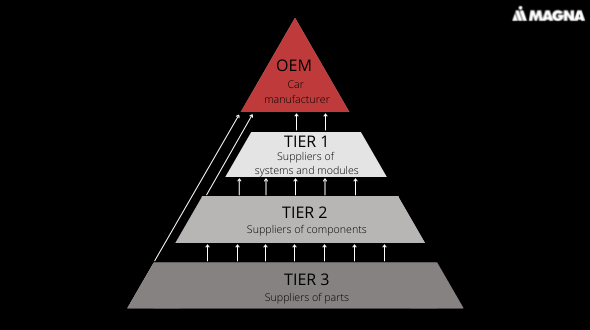 If suppliers have longer lead times for tooling or purchase parts, the start of production (SOP) of the vehicle and the resulting series produc-tion could be affected. Thus, potential shortfalls or delays should be considered in risk management. Current examples are the semiconductor and material shortages during the COVID-19 pandemic. Furthermore, the political situation of suppliers’ plant locations and possible disruptions of supply chains need to be considered.

How much should be produced in-house

New entrants might also be concerned about how much control they will have over their vision and its unique value within the market. It might seem contradictory to work with multiple external suppliers who also supply parts to competitors, while wanting to create a unique vehicle that stands out in the market.

Most automotive manufacturers prefer outsourcing much of the development of their systems and modules to system suppliers instead of having the large cost margin that comes with a high vertical integration.

There are two further reasons why outsourcing is typically more benefi-cial:

In many cases, OEMs shift from in-house development and production towards more systems provided by external partners. For new entrants, it often makes more sense to purchase systems than to build up the necessary in-house capacities. Thus, the importance of system suppliers is rising.

THE CHALLENGES OF ESTABLISHING AN AUTOMOTIVE SUPPLY NETWORK

Building and maintaining an automotive supply network is arguably one of the most comprehensive and complex tasks of the vehicle develop-ment process. The sheer size of an automotive supply network alone can be very daunting. Building a network requires precise coordination and an extremely robust schedule, which leaves very little room for mis-takes.

However, new entrants should be mindful of more than just the number of suppliers they need.

New entrants may sometimes have difficulty securing suppliers for their project. As new players in the automotive market, they haven’t yet built a reputation and suppliers may be hesitant to work with the unknown. In addition, the challenges that new entrants may face while they are becoming established might result in delays or even termination of their projects – a risk many suppliers don’t want to take.

Even if projects are realized, new entrants generally work with lower production volumes than OEMs until their brand is accepted in the market. This could also discourage suppliers as it may result in higher production costs in rela-tion to expected profits.

Once suppliers are brought on board, it is their customer's responsibil-ity to ensure that quality standards are met. Customer and supplier stay in constant contact through the Supply Quality Assurance (SQA) depart-ment, whose responsibility is to ensure that the supplier keeps their predefined Run@Rate.1 They also ensure that everything runs according to the customer's wishes and that adjustments happen in an efficient and timely manner.

As previously explained, modern automotive manufacturers increasingly pay attention to the cooperation with specialized suppliers to ensure the utmost quality for their systems/components. The main challenge for the new entrant then lies in assembling those systems into the com-plete vehicle.

However, this process is far from simple. If new entrants want to suc-ceed in the market, they need the ability to conceptualize, coordinate and integrate hundreds of systems and components as well as their re-spective manufacturers within one large organizational network.

Coordinating a supply network also requires time, a valuable and lim-ited resource, especially in automotive development. Delays will inevi-tably occur at some point during the manufacturing process. The most common causes for delays are:

How to Meet Those Challenges

Many of the challenges mentioned in this article can be traced back to issues related to miscommunication or unclear agreement terms be-tween parties. A further challenge could be that communication within the network lacks efficiency. The best way to prevent such issues is to have a foundation of solid communication. This can be achieved in two ways:

This access is not limited to the system suppliers used by the contract manufacturer alone. With an established name backing their project, new entrants also have a much easier job onboarding new suppliers into their network. Entering an environment as complex as the automotive world works best if new players can quickly establish connections. This is where contract manufacturing can be advantageous.

To summarize, establishing a supply network requires a great deal of time and effort as manufacturing a vehicle requires hundreds of system-level suppliers (tier 1 suppliers). Before a new entrant can start building their supply network, they need to identify the most important suppli-ers and determine how much of their development/production they in-tend to outsource.

The most common challenges with establishing the supply network are related to the sheer time and cost efforts this process demands, includ-ing the effort of onboarding suppliers and ensuring a good cooperation, communication, and product quality with them. Hiring a contract manu-facturer can be beneficial because it gives new entrants access to an al-ready existing network as well as a well-known industry name backing their project (which can make the onboarding process easier).

A supply network is not established in a single day. It is a factor that is continuously established and expanded during the project. No success-ful automotive project can come to fruition without a well-planned and coordinated cooperation network of high-quality suppliers.

Why do you need an automotive feasibility study? Until now, most steps we discussed within the...
Read
Looking for a Partner / 4 min

This article will explain the role of the automotive IT landscape for an automotive startup. It...
Read